Which is Better Liposuction or Coolsculpting

Liposuction and CoolSculpting are two of the most popular fat reduction techniques, but which one is better for you? There have been a lot of developments in cosmetic surgery since the days when we could only change our appearances with things like collagen injections, and plastic surgery.

New procedures are constantly being developed that can alter our appearances in more subtle (and more affordable!) ways than ever before. The two most exciting new cosmetic surgeries on the market are coolsculpting and liposuction.

Both of these procedures are designed to remove fat from certain areas of your body—but which is better?

CoolSculpting uses a process called cryolipolysis, which is a form of controlled fat freezing. The process involves placing the CoolSculpting applicator on your skin. Then the applicator is activated to send a very cold temperature to the tissue underneath. This causes the fat cells to crystallize and eventually die off. The dead fat cells are then removed by the body's natural processes.

CoolSculpting can be applied to many areas on the body, including:

The treatment should take about half an hour to complete.

Liposuction is a medical procedure that removes fat deposits from the body by suctioning them out through a small incision. It’s used most commonly on the waist, neck, and thighs—areas that tend to accumulate the most fat—but can also be used on other areas where localized deposits of fat are particularly unsightly. Liposuction permanently removes excess fat from the patient’s body, but it doesn’t make any changes to your diet or exercise regime; so you should make sure to maintain a healthy lifestyle after the procedure in order to maintain an overall healthier physique.

It works by suctioning out the fat from its cells, allowing it to be liquefied through a tube and removed. It can be used on many parts of the body, including the abdomen, thighs, buttocks and waist.

The cost of CoolSculpting in the UK varies according to the area it's being applied to, but is generally comparable with other countries. The average cost for an area such as the stomach could be anywhere between £1,989 and £3,150, while another region like the inner thigh costs approximately £1,499 and £2,750.

Liposuction vs Coolsculpting For Abdomen

Fat cells are stubborn. They've been known to slip through the smallest capillaries and escape the aspirating needle of the most skilled practitioner. Imagine then how difficult it is to remove fat from areas that aren't easily accessible by blood vessels and nerves. The abdomen is one such area, which makes liposuction a risky medical procedure for abdominal fat removal. CoolSculpting, however, has a much lower risk for complications in comparison to liposuction because it's not invasive.

Coolsculpting is non-invasive and has very few side effects compared to other liposuction methods. As with any procedure though there are risks involved, such as bruising, swelling or redness in the treated area, as well as change in skin texture or color.

Here are some of the differences between the two:

If you've ever considered surgical procedures to improve certain aspects of your physical appearance, you may have been deterred by the potential risks and costs associated with surgery. With so many options available today, it's easier than ever to get the kind of results you want without needing to go under the knife. Artistry Clinic in London is a place where you can get coolsculpting. It's a treatment that freezes away unwanted fat and it's amazing. If you're looking to improve your appearance or change your body, this could be the right option for you.

We cover all areas of London including 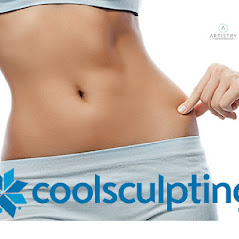 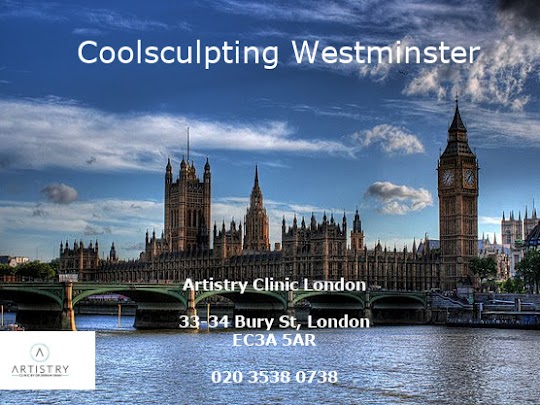 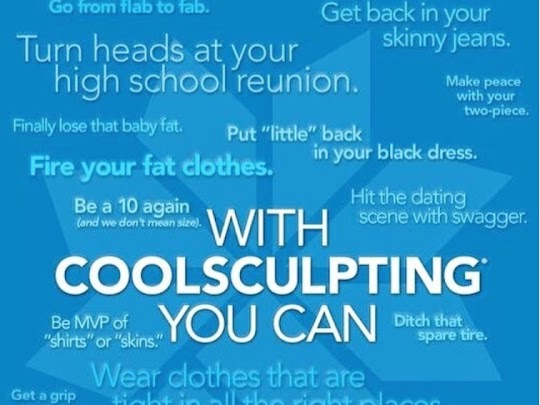 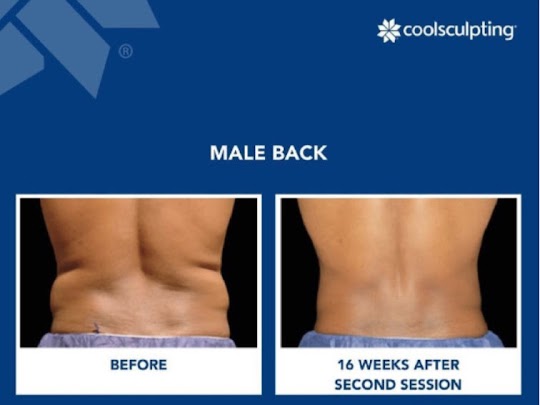 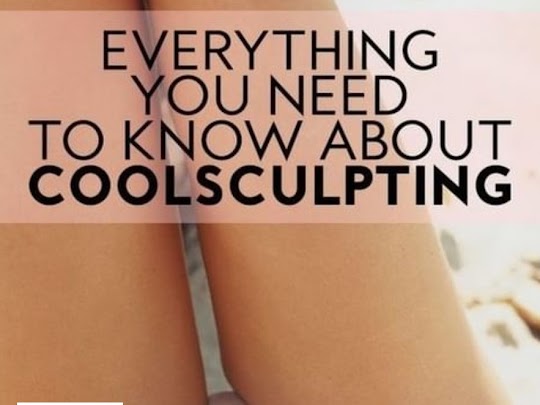